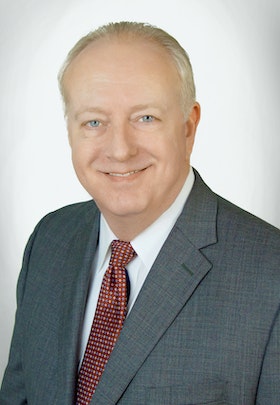 Director of Marketing and Communications

Larry Kelly joined the Dallas Sports Commission in October, 2014 bringing to the DSC over 15 years of sports management experience in Dallas. A graduate of the University of New Hampshire, Larry's background includes nine years with the Dallas Stars as Director of Public Relations and six years with the Texas Rangers as Assistant PR Director. He handles all marketing, public relations and media relations efforts for the Dallas Sports Commission and its event rights holders.

Kelly has served as the Marketing and Communications Chair for the Dallas Local Organizing Committees (LOC) for the 2018 NFL Draft, the 2017 NCAA Women's Final Four and WrestleMania in 2016.  He was also a member of the LOC for the inaugural College Football Playoff Championship Game in 2015.

During his tenure with the Stars, Kelly's duties included all communications and media relations activities for the NHL club while serving as the main liaison between the Stars and both local and national media. Under his leadership, the Stars were recognized for top PR department and best media guide by the Professional Hockey Writers Association. He also has the honor of having his named engraved on the Stanley Cup from the Stars' 1999 championship. A native of North Quincy, Massachusetts, he is an avid fan of the New England Patriots. He and his wife, Nanette, have two children, Caroline and Cameron.

"The client's best interests are always in mind. I have to say my experiences over the past 10 years have been nothing less than extraordinary. They continually exceed my expectations through their diligence and exceptional customer service. " Mike Duhon Executive Director Competition Operations National Cheerleaders Association