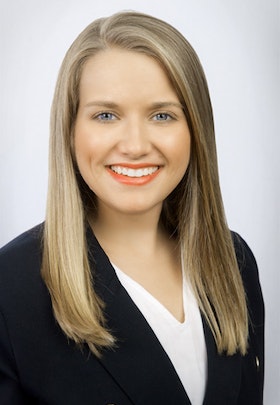 LeJeune's interest in the sports industry began on campus where she was a student worker in the athletics department at the University of Louisiana at Lafayette. After assisting operations efforts for the Ragin' Cajuns first bowl game appearance in 40-plus years, she went on to earn a master's degree in sport management from Texas A&M University.

LeJeune spent five summers on staff with Camp Ozark in Mt. Ida, Ark. and is a volunteer leader for Young Life in North Dallas. When she isn't tweeting or posting to Instagram, she enjoys cooking, photography and exploring the great outdoors with her adventure buddy, Chief the Golden Retriever.